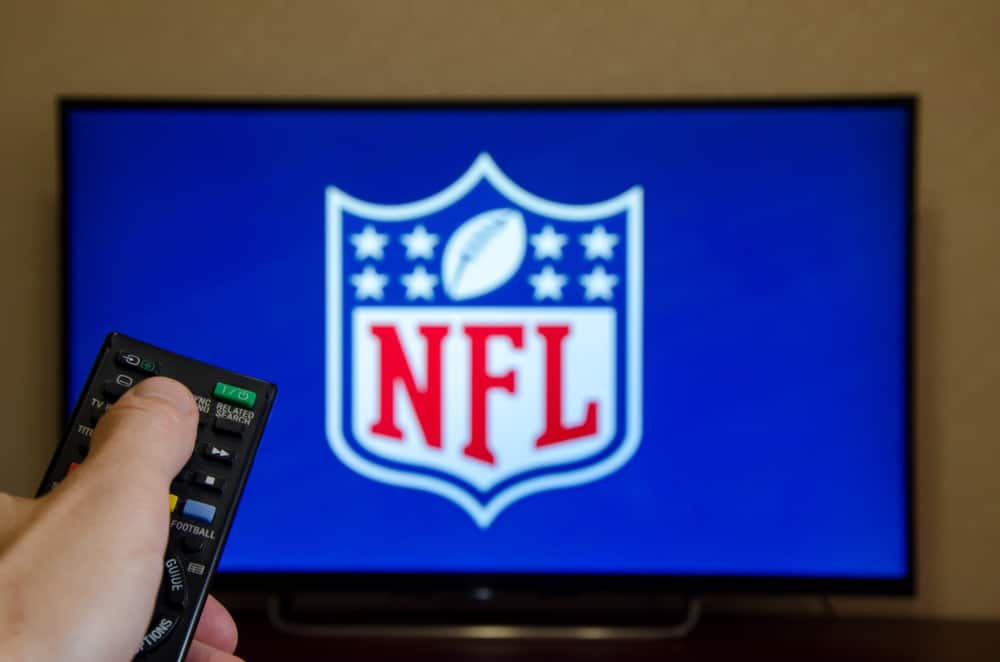 The 2022 NFL off-season started wild and hasn’t let up.

From the Russell Wilson trade that started off the NFL off-season to the Deshaun Watson sweepstakes, there has been plenty of action in the NFL.

There has been no lack of drama or entertainment with what is going on during the off-season.

Examining all the deals, trades, and twists, we look at which ones are the top three this off-season.

3. Tom Brady Un-Retires And Returns To The Buccaneers

In what was the shortest retirement in NFL history, Brady is back for his 23rd season in the NFL.

Tom Brady sets yet another record — this time for shortest retirement… 🙂 https://t.co/28PyQGoOwY

Brady’s first season with the Bucs saw him take them to a Super Bowl victory.

In 2021, he took them back to the playoffs but would fall short in the NFC Divisional round.

While Brady announced he was leaving the game shortly after the loss, he has changed his mind.

But he is still the same Brady that has shown that age doesn’t matter when it comes to him and football.

Brady gives the Bucs the best chance at making another run to the Super Bowl.

That is why this comes in at number three on the list.

The Houston Texans have traded away their former quarterback of the future in Watson.

While that might seem like a bad deal, it was actually the best deal for Houston to trade away Watson.

Cleveland Sports Writers do not like the Watson trade.

Watson had legal issues last year that had Houston looking to find a team to take him away.

They asked for a king’s ransom, and they got it when they traded him to the Browns.

It would help the team get rid of a quarterback they saw as a liability.

It also gave the team draft capital to help them rebuild for the franchise’s future.

The trade netted them three first-round picks, a third-round pick, and a fifth-round pick from the Browns.

Getting five draft picks, with three in the first round, makes the Texans number two on the list of best moves in the NFL off-season.

1. The Raiders Trade For The NFL’s Best Receiver, Davante Adams

While Packers fans are screaming to the heavens asking why this happened, the Raiders are living it large with Adams.

Why would the packers be dumb enough to trade devante adams😡🤦🏽‍♂️

With the Raiders going 10-7 last year and making the playoffs, the move shows they are all-in for a Super Bowl run.

They also got Adams for a steal, only giving up a first and second-round pick in this year’s draft.

I like @MoveTheSticks but I don’t understand why this trade is being panned in the media… like it’s essentially a great HEIST that we got Adams, the #1 receiver in the league, for a bag of chips basically… maybe the NFL’s trying to spread their narrative about us again.

The Carr/Adams connection will help the quarterback in Las Vegas.

We won’t see if the two still have the magic they had at Fresno State until September.

So all eyes will be on that opening season game that the pair will play in 2022.

But for now, the Raiders struck gold with the Adams trade, making it the best move in the off-season so far this year.

Former NFL QB Is Heading To Coach In The College Ranks

The Buccaneers May End Up Winning By Default

The Chiefs Hold An Elite Mark Away From Home

2 Head Coaches The Broncos Should Explore This Offseason

The Broncos Have Been Kicked Out Of The Spotlight

Christian McCaffrey Is Dealing With A Concerning Issue

Jalen Hurts Made Eagles History With His Legs

Patrick Mahomes Holds A Firm Lead Over His Competitors

Josh Allen Is Chasing History In His Young Career