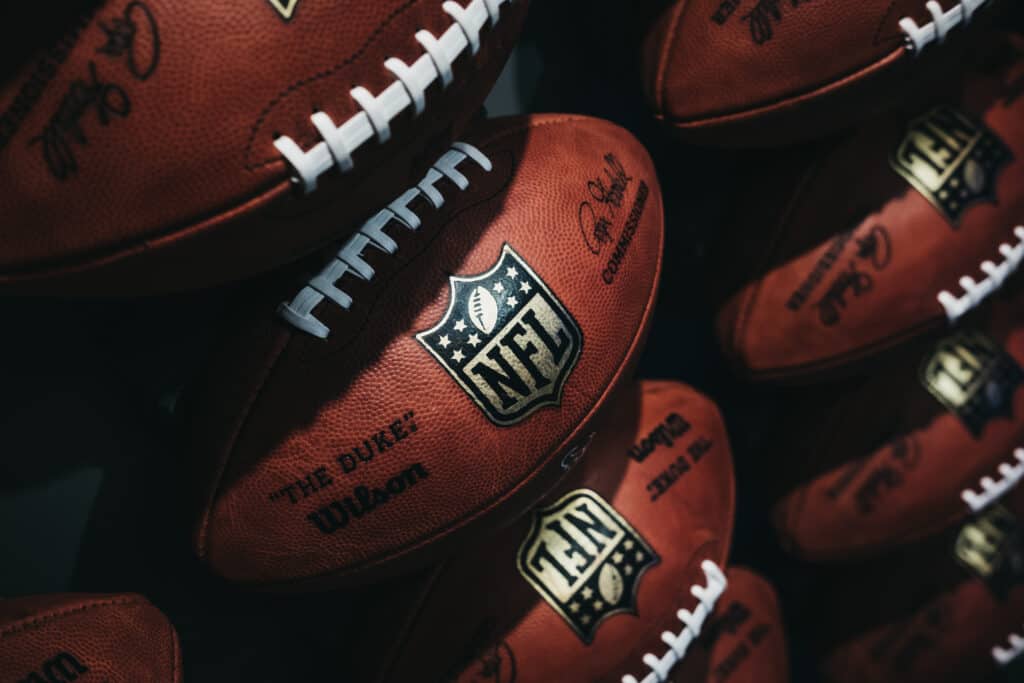 Each NFL team only gets 17 games a year and unlike the NBA and MLB, every game counts.

Yet, some teams have gotten off to terrible starts and are already in trouble.

Any team that is 0-3 or 1-2 has some cause for concern depending on which conference and division they play in.

But, these three teams have been a mess and are in trouble as we head into Week 4.

After losing to the Eagles in Week 3, the Commanders have lost two straight games and have plenty of problems.

Quarterback, Carson Wentz, struggled against his former team last week and his whole season has been inconsistent.

Wentz was sacked nine times in Week 3, and his ability to hold onto the ball is a problem.

The @Eagles have now sacked Carson Wentz 8 times today, which is tied for the most times he's been sacked in a game in his career 😬

The offensive line is an issue as well, and now they have a date with the Dallas Cowboys in Week 4.

The Cowboys lead the NFL in sacks and have a plethora of good passers that can cause problems.

They rank 27th in the league in yards allowed and 28th in points allowed with 27.3.

Right now, this team is a mess, and it is going to be hard for them to correct all the issues.

Despite pulling off a shocking victory in Week 1 over the Bengals, the Steelers have struggled the past two games.

They have issues all over their roster but the quarterback is the main one.

Mitchell Trubisky has been bad this season.

He is not the long-term option for Pittsburgh yet they will not turn the franchise over to Kenny Pickett.

So as long as Trubisky is in the lineup the offense will remain a mess.

The offensive line is still a work in progress, which makes life difficult on running back Najee Harris.

Harris is struggling to get anything going on the ground this year and is battling a plethora of injuries.

The defense which is usually stout has struggled without T.J. Watt.

It remains to be seen when he will be back but the Steelers need him as fast as possible.

There is only one team in the NFL that does not have a win.

That team is the Las Vegas Raiders.

Adding Davante Adams gave the Raiders an elite WR1, yet they still can not win games with him.

He has thrown six touchdowns to four interceptions on the year and has been outplayed by the opposing QB in all three games.

Playing in the AFC West the Raiders are in serious trouble.

They still have five division games remaining and are going to need to win at least three.

But, it seems like this team is not meshing at all.

New head coach, Josh McDaniels, has gone 1-10 in his last 11 games as a head coach and it remains to be seen if he will make it through the season.

It’s been 4,333 days since Josh McDaniels last won a game as an NFL head coach.

Their defense is giving up 25.7 points per game and that number will need to come down.

This Raiders team may be the biggest mess in the NFL heading into Week 4.

If they do not turn things around it would be a surprise if some massive changes were not made in the offseason.