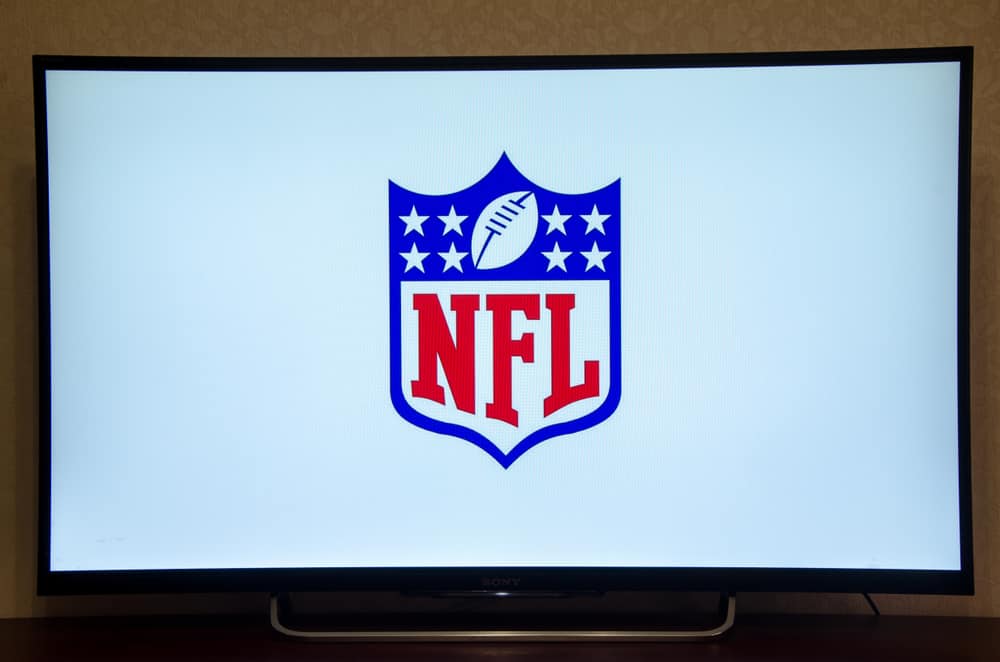 Week five of the NFL got off to a start with an interesting overtime game on Thursday night.

However, the remaining slate of games promise to give more action, as some are division rivalry games.

While the excitement for these games will be high, there’s a slate of games where some teams are most likely to win.

So who are the three teams most likely to win during week five?

The Philadelphia Eagles stand as the last remaining undefeated team in the NFL.

While they are facing Kyler Murray and the Arizona Cardinals, they can leave with a win.

Jalen Hurts is performing well as a dual threat QB in 2022.

He has eight touchdowns, with four from passing and four from running the ball.

However, it’s not all on Hurts to win against the Cardinals.

While he’s proving to be a one-man army, the Eagles’ defense is helping them.

The Eagles’ defense is ranking first in several key statistics, including forced turnovers this season.

The @Eagles and @Ravens have forced the most turnovers so far this season 🔥 pic.twitter.com/z4JJqF803b

With the Eagles going against a Cardinals offense that struggles, the Eagles’ defense can give Hurts and their team another win.

While Aaron Rodgers isn’t looking MVP-like this season, he can lead the Green Bay Packers to a win in London.

However, that win is coming from the Packers defense and the running game.

With the Giants having a banged up Daniel Jones starting at QB, it’s up to the Packers defense to pressure him.

2) The Giants have allowed 157 rushing yards per game over the last 3 games. Find ways to get Aaron Jones and AJ Dillon into your lineups.

The Packers can use their running game to attack the Giants’ defense who’s facing issues in stopping the run.

While Aaron Jones and AJ Dillion can dominate the Giants front line, they also have Rodgers to rely on to air things out.

He will be the key to opening up the offense after Jones and Dillion wear down the defense for him.

Expect the Packers to make a statement as they look to stay atop the NFC North.

The Buffalo Bills head into a game against the Pittsburgh Steelers with a top tier offense and defense hungry to win.

However, the team will need to do this without Jordan Poyer and Dawson Knox, two key players for the team.

Buffalo Bills not having SS Jordan Poyer and TE Dawson Knox on the field Sunday is a huge hit on both sides of the ball for them. Steelers need to come out firing on all cylinders. #HereWeGo #BillsMafia

But even with them out, Josh Allen and the offense can still score against a banged up Steelers defense.

They also get some help with the Steelers starting rookie QB Kenny Pickett.

Pickett threw three interceptions in his first NFL game during week four, something the Bills want to have him repeat.

While the Bills secondary is short-handed, their front seven can pressure Pickett into making mistakes.

With Von Miller, the Bills defense will have plenty of help to pressure the rookie QB.

Miller is already gunning for Pickett after his comments about people seeing the Steelers as underdogs.

Von Miller on Kenny Pickett thinking the Steelers are underdogs: Nobody thinks that Kenny

With the verbal boxing already going on, it’s on Miller to stop the rookie QB and help the Bills win in week five.

The Raiders Are Making A Point To Get Davante Adams Involved

Steelers Have A Low Chance To Make The Playoffs This Season

Should Daniel Jones Be The QB In New York Next Season?

The Ravens Are Hoping To Continue A Great Trend This Weekend

Did The Rams Make The Right Move In Acquiring Baker Mayfield?

The Broncos Should Easily Have An Elite Record

NFL Analyst Predicts How Desmond Ridder Will Change The Falcons

Davante Adams Is On The Precipice Of Raiders History

Steelers Coach Comments On Rivalry With The Ravens

NFL Analyst Shares How Quickly The Rams Have Fallen

The Lions Are Helping To Make NFL History This Week

Justin Herbert Owns A Shocking Stat Since Being Drafted

The Rams Are Making A Game-Time Decision At QB

The Falcons Are Reportedly Making A Major Change On Offense

Terrell Owens Reveals That He Reached Out About A Comeback

The Raiders Are Preparing For A Home Atmosphere In Los Angeles

3 NFL Teams Most Likely To Win In Week 5