The Baltimore Ravens were likely heading into Week 10 thinking they could pick up some momentum.

They just came off a hard fought home victory against the Minnesota Vikings, where they prevailed in overtime.

With many motivated South Florida natives on the roster, Baltimore looked forward to a Thursday night matchup with a struggling Miami Dolphins team, who had lost seven straight before beating the Houston Texans last Sunday.

Unfortunately for the Ravens and their fans, what looked like a sure win on the schedule did not unfold that way.

They lost to the Dolphins 22-10 in a struggle of a performance.

While it wasn’t the type of result Baltimore was hoping for, there were three main lessons the team could take away from the game.

1. They Need To Start Better

After Dolphins cornerback Xavien Howard scooped up a Sammy Watkins fumble and took it all the way back for a touchdown, FOX commentators Joe Buck and Troy Aikman joked that the Ravens had Miami right where they wanted them.

A graphic was displayed demonstrating the Ravens’ proficiency is coming back from large deficits this season.

They successfully completed comebacks against the Kansas City Chiefs, Indianapolis Colts, and Vikings this year.

The game certainly wasn’t over at 15-3 with a lot of time left remaining, but the fact that Baltimore couldn’t overcome a deficit against a 2-7 team underscored a main point.

Their resilience should be commended and applauded, but the clock will inevitably strike twelve on them if they keep digging large holes for themselves.

The Ravens have had some really unfortunate injury luck as it relates to their backfield.

Running backs J.K. Dobbins and Gus Edwards both went down in the preseason with season-ending injuries.

Since that point, Baltimore has had to mix and match in their backfield, with the likes of veterans such as Latavius Murray, Devonta Freeman and Le’Veon Bell.

That triumvirate has seen better days, and Thursday night’s loss exposed that weakness.

Miami had no reservations about stacking the line of scrimmage with eight players, and aggressively entering the backfield.

While this was likely done to limit the rushing of quarterback Lamar Jackson, they also likely didn’t fear the breakaway speed of any of Baltimore’s running backs.

Maintaining lanes against slower players was not a priority of Miami’s, which could lead Ravens fans to wonder why they didn’t trade for a Marlon Mack-type before the deadline.

3. Sure Up Breakdowns In The Secondary

Despite a masterful defensive game plan, it’s possible that the Dolphins would not have beaten Baltimore without the help of two major breakdowns in the Ravens’ secondary.

With the first half coming to a close, Baltimore completely lost Miami wide receiver Isaiah Ford on the back-end of the defense.

This led to a 52-yard pass from Jacoby Brissett, which set the Dolphins up for a field goal to close the half.

In the fourth quarter, with Baltimore making a mini-comeback, they had another gaffe in their secondary.

Miami wide receiver Albert Wilson was left unguarded after he was in motion, and Tua Tagovailoa hit him in stride for a 64-yard catch and run.

Miami would finish the drive with a Tagovailoa quarterback sneak, which iced the game.

In their Week 9 contest versus Minnesota, the Ravens let Justin Jefferson get loose for a 50-yard catch.

Baltimore will have to correct that if they want to play deep into January and February. 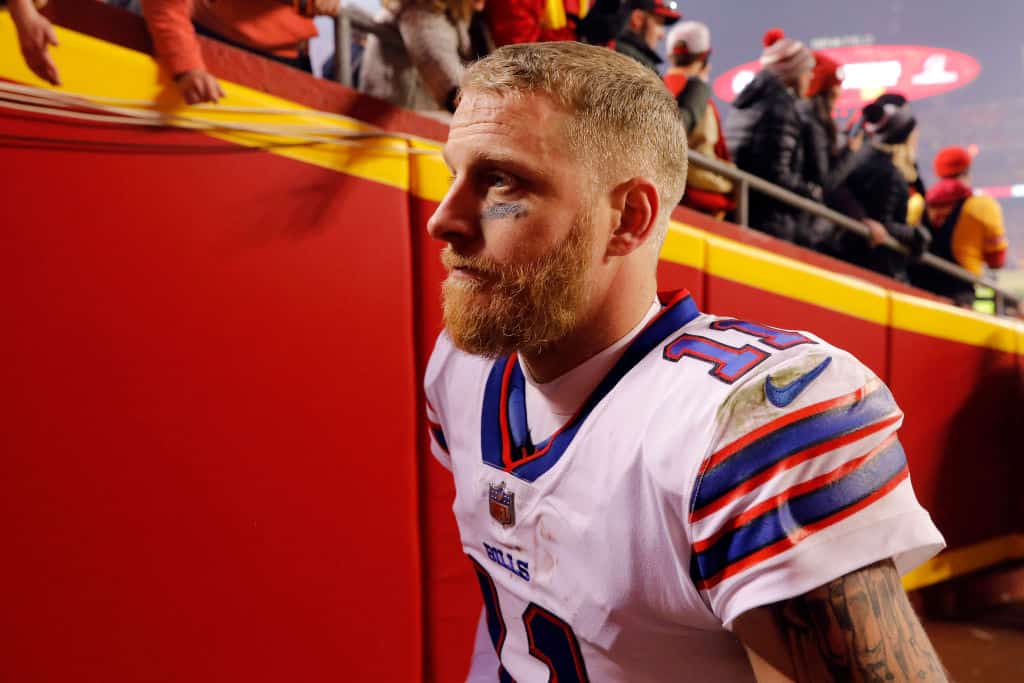 3 Lessons The Ravens Learned From Loss To Miami