Those who are lucky enough to get another shot at leading a team do not succeed very often, except for some outliers.

Bill Belichick won six Super Bowls with the New England Patriots after a brief coaching tenure with the Cleveland Browns.

His predecessor in Foxborough, Pete Carroll, also lifted the Vince Lombardi Trophy with the Seattle Seahawks.

Fast forward to 2021, and several head coaches might lose their jobs after this season.

Therefore, multiple jobs will open, and teams will frantically initiate the hiring process to get their guy before training camp starts.

That said, the examples above signify that a change of scenario might help a coach do better.

Here are three former NFL head coaches that franchises must consider if they are looking to ignite their roster.

He gets a bad reputation for trading away DeAndre Hopkins for meager returns.

That transaction helped both the Arizona Cardinals and the Houston Texans to opposite directions.

But the Texans ownership takes part of the blame for giving Bill O’Brien much power.

He’s not a good general manager, and it showed when the team disintegrated from perennial division champion to cellar dweller.

Yet as a head coach, it’s hard to argue against his record.

O’Brien only had one losing season with Houston, excluding his 0-4 record in 2020.

Had heard Bill O’Brien’s name at LSU earlier this week and hearing Mark Stoops more today. Could be 2 and 3 on AD Scott Woodward’s list. But only if No. 1 says no again (and again … and again 😂).

However, that was when rookie quarterback Deshaun Watson suffered a season-ending ACL injury.

Take that season away, and O’Brien won four division titles in six years.

It helped that J.J. Watt was wreaking havoc against opposing offenses.

But the Brown University alumnus kept on winning despite having quarterbacks like Tom Savage, Case Keenum, Brian Hoyer, Brandon Weeden, and Brock Osweiler.

Imagine what he could do with a team that has a talented quarterback.

His record speaks for itself, as long as they don’t yield the roster-building duties to him.

The 66-year-old Jim Caldwell had his last NFL coaching stint as assistant head coach and quarterbacks coach for the 2019 Miami Dolphins.

However, he took a leave of absence due to health concerns.

But it looks like his condition is under control, and he is ready to return to an NFL team.

A glance at his record makes him an intelligent hire for any franchise.

He also led the Indianapolis Colts to a Super Bowl appearance in 2009.

Caldwell was also part of the Colts staff that won Super Bowl XLI and was the offensive coordinator of the Super Bowl XLVII-winning Baltimore Ravens.

Winning is a fixture of his coaching DNA, making him a hot candidate after Black Monday.

His stint with the Philadelphia Eagles didn’t end well.

But it’s hard to ignore his achievement of leading the team to its first Super Bowl win.

That credential alone makes him worthy of another shot, and he’s hoping to get a second opportunity to mentor an NFL team.

His ending with the Eagles went ugly because he was mentoring an aging franchise, and Carson Wentz regressed.

Doug Pederson out coached Bill Belichick in the Super Bowl.

Instead of retaining him, Philadelphia rebuilt with head coach Nick Sirianni and quarterback Jalen Hurts.

It would be foolish to discredit that he has what it takes to turn a team into winners.

At 53 years old, there’s a lot of football wisdom left in him.

Saints Fans Have Had A Shockingly Rough Year

3 Keys To Victory For Joe Burrow And The Bengals 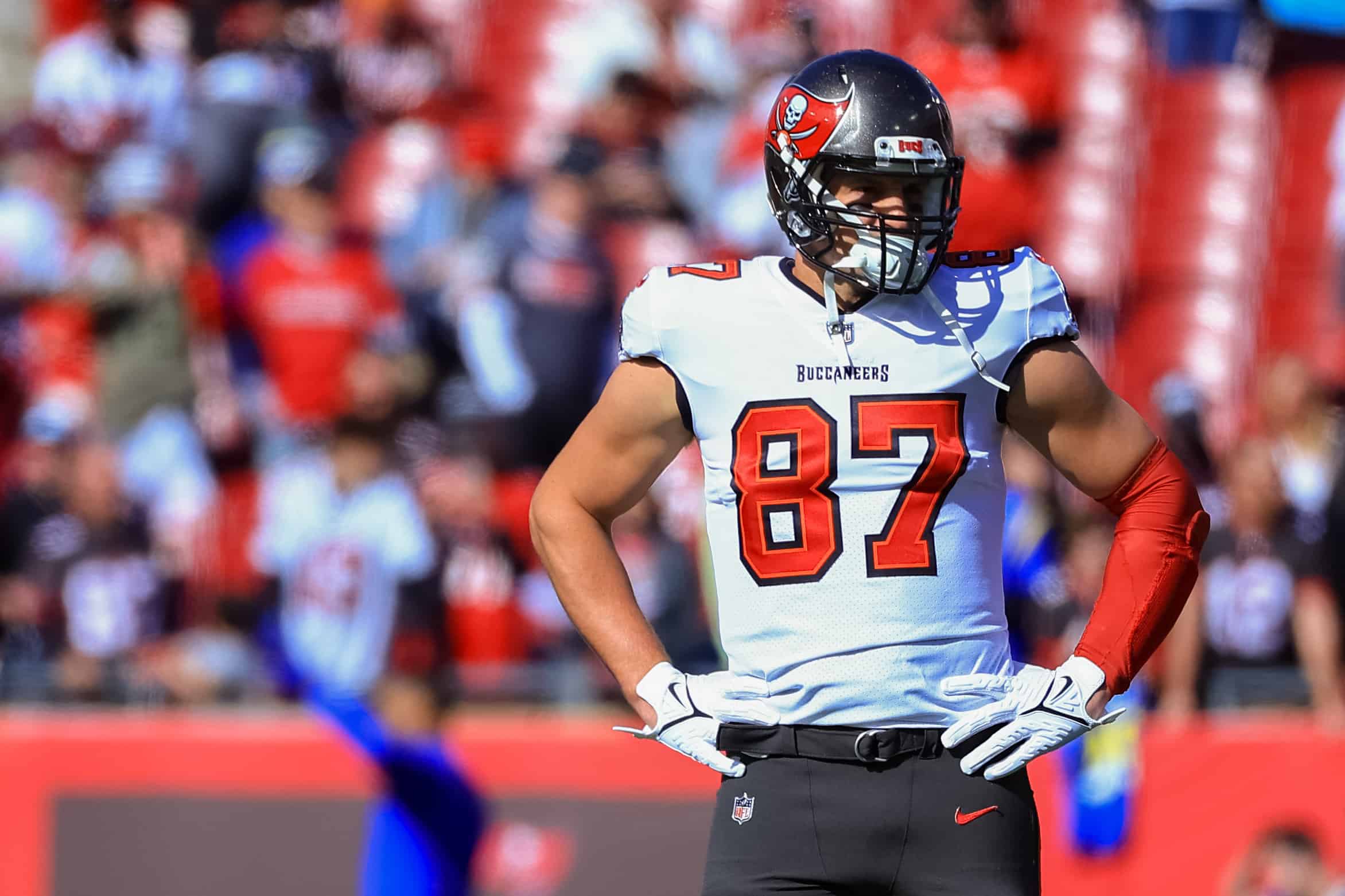 Rob Gronkowski Provides An Update On His NFL Future