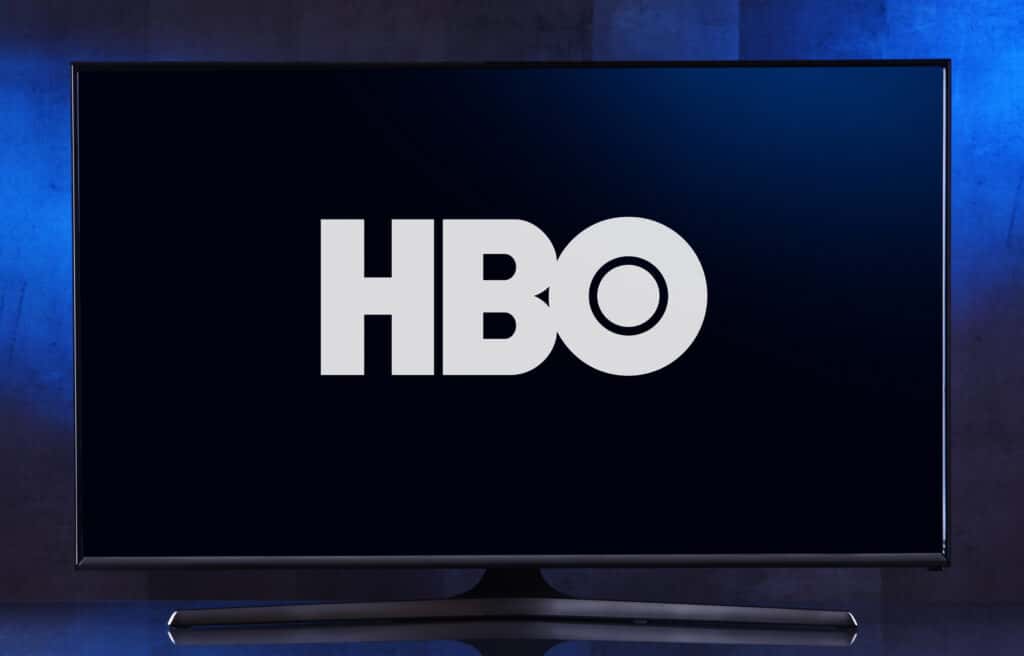 It is hard to believe that HBO’s Hard Knocks documentary debuted 20 years ago in 2001.

Football fans were introduced to Hard Knocks with the Baltimore Ravens at training camp in 2001, eager to repeat as Super Bowl Champions.

Hard Knocks gives fans an inside look at the featured team’s preparations for the upcoming season as well as behind-the-scenes lighter moments.

While the show has taken some hiatuses over the years, there have still been 15 preseasons covered courtesy of NFL Films and HBO.

Here is what we have seen and experienced courtesy of Hard Knocks.

Emmitt Smith was in his final season with the Dallas Cowboys in 2002 when Hard Knocks followed the Cowboys training camp.

In 2015, we watched JJ Watt and the Houston Texans prepare for the upcoming season.

Next episode of Hard Knocks JJ Watt stays late after practice to eat a couple thousand calories. Guy just gets it. https://t.co/WnCzDnftK2

Hard Knocks also gave us a glimpse of the interesting and often controversial personalities of the game.

This in-depth look was the first for fans since social media was either not around yet or in its early infancy.

Chad Ochocinco (then known as Chad Johnson) was on two times, first in 2009 with the Cincinnati Bengals and then in 2012 with the Miami Dolphins where we witnessed him getting cut because of his off-the-field actions.

More recently, Josh Gordon was attempting a comeback after substance abuse issues when the 2018 Cleveland Browns were featured.

We also saw Antonio Brown in action with the Oakland Raiders in 2019.

Because Hard Knocks is not just focused on the players and also includes the coaching staff, we were able to sneak a peak at Rex Ryan and his colorful language leading the 2010 New York Jets.

I'm sorry, but airing a Rex Ryan Hard Knocks without profanity is like cutting the solos off a Van Halen album.

In recent years, Hard Knocks has put an even larger microscope on first round draft pick quarterbacks expected to lead their teams out of the depths of dispair.

First up was Jared Goff with the 2016 Los Angeles Rams, and he was followed by Baker Mayfield with the 2018 Cleveland Browns.

Who Will Be The Next Featured Team On Hard Knocks

Teams can refuse the invitation.

The NFL and HBO gives a pass to teams who meet any of the following qualifications:

Traditionally the team is selected in the May/June timeframe.

Hard Knocks did happen in spite of an abbreviated training camp amidst the pandemic in 2020.

Many believe that Jacksonville is the likely and most interesting candidate for the 2021 edition of Hard Knocks.

With Urban Meyer taking over as head coach and the likelihood of the team’s first overall draft pick being Clemson superstar quarterback Trevor Lawrence, there will be a lot for Jacksonville fans (and all football fans) to watch.

Given the conditions above, Jacksonville could decline the invitation.

The New York Giants have been mentioned as another possible candidate.

Regardless of which team is selected, Hard Knocks continues to be must-see-TV 20 years after its inception.