You are here: Home / Sports / NFL / 2 Reasons To Watch The Bears Vs Bills Game 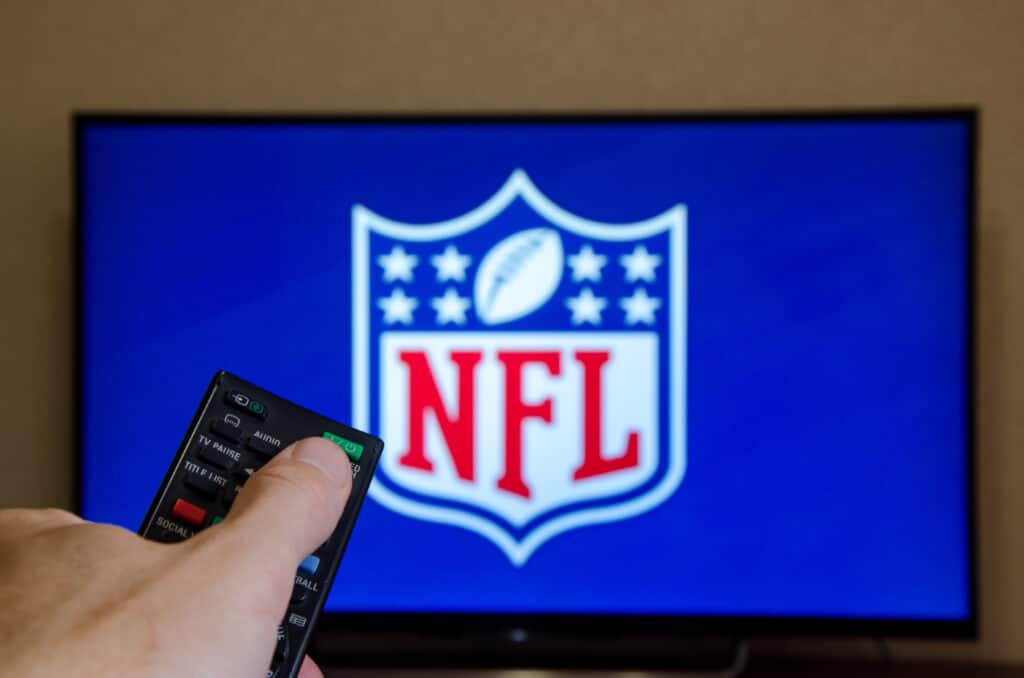 Saturday afternoon will have a matchup between the Buffalo Bills and the Chicago Bears.

While some fans might not have an interest in watching this game, there are two reasons for fans to watch this game.

Justin Fields Looks To Get Closer To Setting NFL Record

Justin Fields is nearing an NFL record for most rushing yards by a quarterback, needing just an average of 69 yards per game to break the record.

Justin Fields needs to average 69 rushing yards per game to set the all-time single-season rushing record for a quarterback.

While he’s 206 yards away from the record, the weather might bode well for him to get closer to breaking this record.

The Bills are coming off a game where they allowed 188 rushing yards, another thing that can help Fields.

It’s not outside the realm of possibility that Fields has another career game, as he already holds the single-game rushing record by a quarterback.

With the young quarterback already shouldering the team in 2022, it’s possible that he makes history in this game.

Anyone who’s a Miami Dolphins fan might watch this game with great interest.

With the Bills ahead of them in the division, they need them to lose out to win their division.

However, this game is important for the hopes of Dolphins fans.

If the Bears pull off an upset victory, it gives the Dolphins a better chance with the Bills remaining schedule.

With their next games against the Cincinnati Bengals and New England Patriots, they face two playoff-contending teams.

So Dolphins fans need to watch this game and hope for a Bears victory.

Damar Hamlin Gets Outpouring Of Support From Bears Players

2 Bold Predictions For Bills Vs. Bears

2 Reasons To Watch The Bears Vs Bills Game