You are here: Home / Sports / 2 Reasons The Giants Shouldn’t Rest Players In Week 18 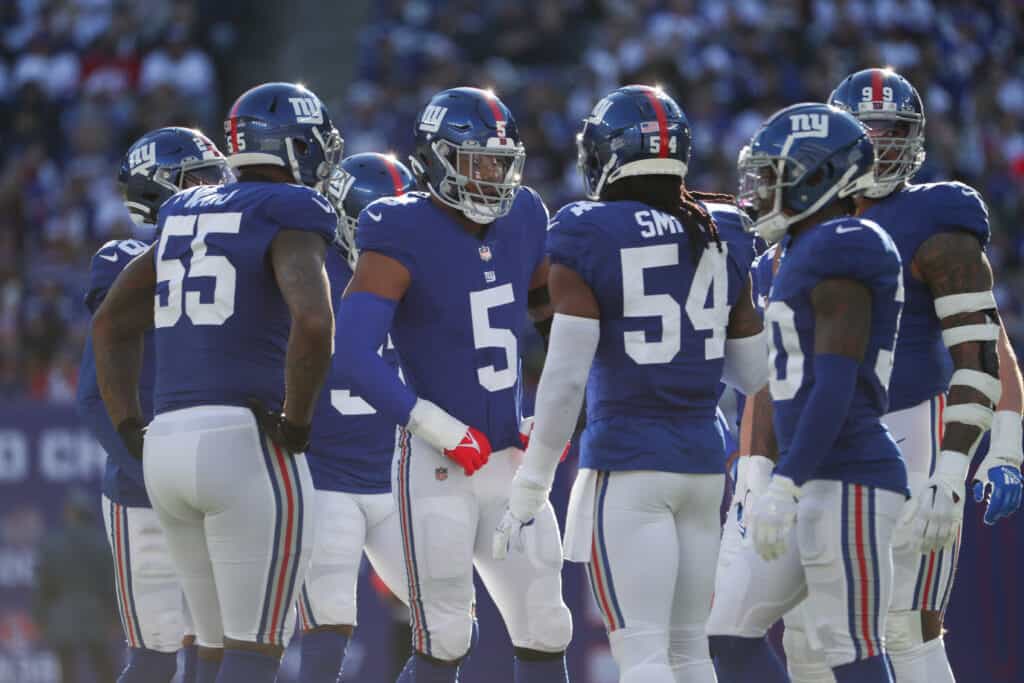 The New York Giants have announced that a number of their starters will be resting in their season finale against the Philadelphia Eagles.

This is obviously a calculated move, hoping to ensure that the team is fully healthy for Wild Card Weekend.

For the first time since 2016, the Giants are headed to the playoffs. pic.twitter.com/fxMcmOpWNB

However, with a divisional match on the line to knock the Eagles out of the first seed, there may be reasons for the Giants to not rest their main guys.

Here are two reasons the team could have benefited from taking Week 18 like a normal game.

The Eagles are a good team.

They are arguably the NFC’s best and are well-deserving of the No. 1 seed.

With that in mind, who better to test where the team stands heading into the playoffs?

The Eagles are going to be trying to win this game, and are even pushing for star QB Jalen Hurts to return from injury for the game.

A game like this would give the Giants a sense of where they stand compared to the best teams in the conference.

After all, there is a chance the two sides match up again later in the playoffs.

In 2007, the Giants were faced with a similar situation.

They had the playoff race locked up, and headed into a Week 17 matchup against the undefeated New England Patriots.

Rather than resting their stars, Eli Manning led the Giants with four passing touchdowns in a slim 38-35 loss.

Yes, the game didn’t mean anything and it resulted in a loss, but it had an impact on their later playoff run.

Even though the Giants lost this game, it gave the team confidence heading into the playoffs. 5 weeks later, the Giants would shock the world defeating the 18-0 Patriots 17-14 in Super Bowl XLII. #GiantsPride pic.twitter.com/zHG4WRW1N3

Ultimately, the two ended up seeing each other again in the Super Bowl.

Because of that Week 17 game, the Giants knew they could go toe-to-toe with the undefeated Patriots.

That loss gave them the momentum they needed to craft an underdog run.

While every year is different, these are the reasons why resting everyone for Week 18 may not be the best decision.