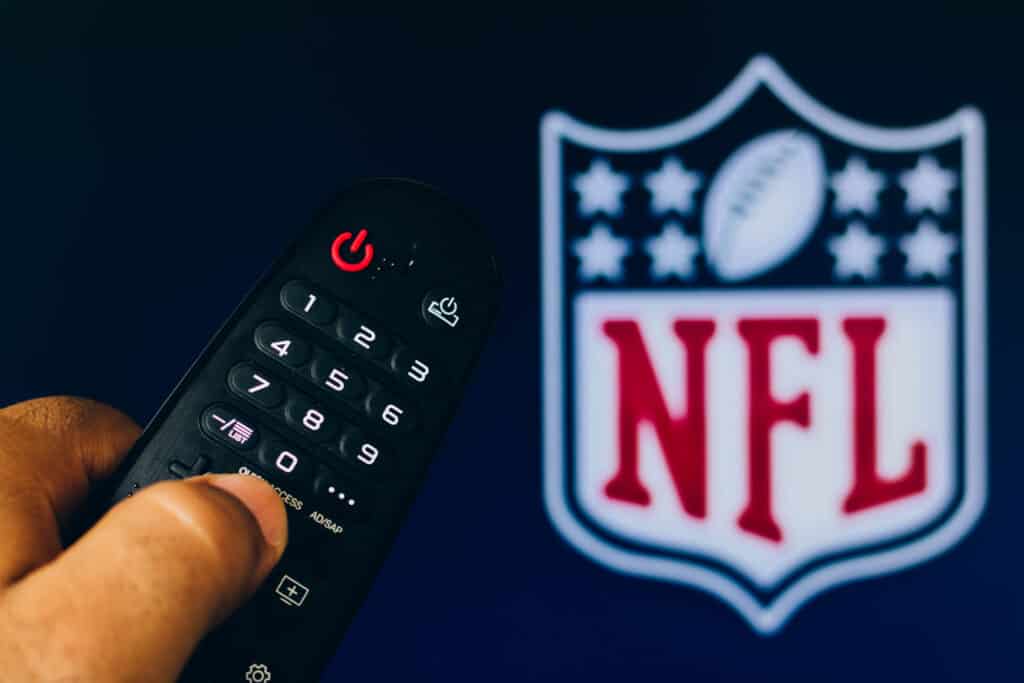 Week 13 in the NFL is closing in, meaning teams have few games remaining to make the playoffs.

With the countdown on for the playoffs, fans can find plenty of “must-watch” games this week.

However, there are two games during week 13 that fans shouldn’t miss.

So which two games are must-watch for NFL fans this week?

This week 13 matchup features the return of Deshaun Watson, as he plays his first regular season game since the 2020-21 NFL season.

Browns officially added Deshaun Watson to their 53-man roster today. He is slated to start Sunday vs. the Texans.

While he’s coming off an 11-game suspension, he is doing so against the team who sent him to the Cleveland Browns.

With fans eager to see how he will perform, there are plenty of reasons behind this game being a “must-watch” game.

Fans want to see how he can do in NFL action after missing so much time.

However, they also want to see how he can handle playing his former team in his first game of 2022.

With plenty of things in this game, it’s a clear “must-watch” game for week 13.

This Thursday night game to kickoff week 13 is a must-watch for many reasons.

Besides this being a game with potential playoff seeding implications, it’s also a big AFC East rivalry game.

However, the play of both quarterbacks will be the spotlight for the game.

Can Mac Jones continue making improvements and will the Patriots defense get to Josh Allen?

All these things make this matchup a must-watch for every NFL fan.

LeBron James Reportedly Had A Shot At The NFL

Chiefs WR Discusses His Lack Of Fear Against The Eagles

2 Teams That Could Be An Option For QB Jacoby Brissett

Andy Reid Has A Funny Description About His Rookie Running Back

Matt Nagy Reveals If He Has Any Regrets With Justin Fields

The Chiefs May Have A Surprising Permanent Rival

Former Giants CB Says He Is Open To Returning To Team