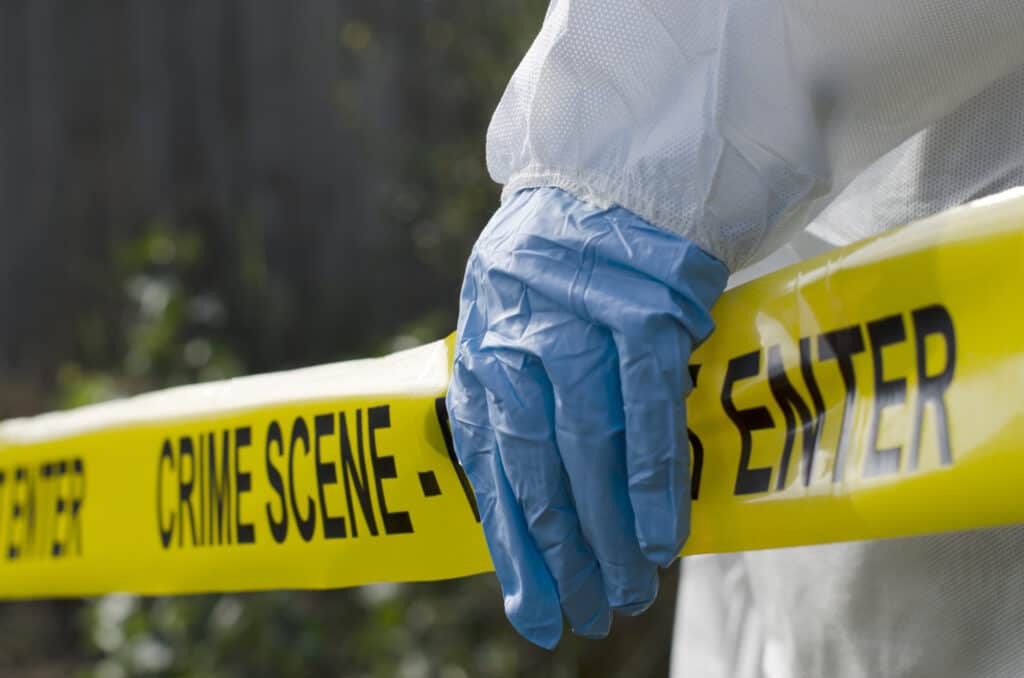 Elizabeth Garrow-McDonald, a 19-year-old mother who had been missing for 4 days was found dead on September 27, 2020.

Have you seen Elizabeth Garrow-McDonald? If you have any information please call Madison County Sheriff's Office at 315.366.2311 pic.twitter.com/7OfZOtFcHS

Lizzie, as her friends and family called her, had been missing since Wednesday, September 23.

She was last seen at a Dunkin’ Donuts on Peterboro Street in Canastota around 11:45 a.m.

Canastota is near Syracuse.

At the Dunkin’ Donuts, Lizzie was with her husband, George McDonald Jr.

On Friday 9/25, Lizzie’s husband George McDonald Jr., 24, was arrested for violating the terms of his probation.

In addition, the District Attorney’s Office charged him with criminal contempt.

Madison County Sheriff Todd Hood confirmed at a Monday news conference that charges against George McDonald are not related to his wife’s disappearance.

Lizzie and George had a rocky relationship.

They married after a very brief courtship.

And Lizzie reportedly had a restraining order against George.

George’s probation was allegedly related to a strangulation charge, but there are no further details on if the victim was his wife.

On Saturday, over 100 officials searched about 100 square miles of land that included swamps and ponds.

Police have now cleared the scene where a body was found this morning believed to be Elizabeth Garrow-McDonald off of N. Main St. in Canastota next to the thruway. @CNYCentral pic.twitter.com/7Upmu7kLbG

The next day, the following statement appeared on Facebook:

“Sheriff Todd Hood says that earlier today a body matching the description of Elizabeth was located. Authorities are awaiting an autopsy for confirmation of identification.  The investigation into this case is ongoing. Our thoughts and prayers go out to Elizabeth’s family.”

Sheriff Hood indicated that there are “people of interest” being investigated.

He did not elaborate who or how many there are.

“I just hope that she comes home safely, and I love you Lizzie wherever you are at mom loves you. If you can’t get somewhere, I hope God watches over you and helps you because I am praying, and I miss you.”

Ironically Melissa Bush gave birth to a daughter on the morning of her sister Lizzie’s disappearance.

She spoke with Lizzie less than an hour before she disappeared.

Lizzie was eager to meet her new niece.

And she was preparing to be a mother again also.

Lizzie recently told both of her sisters she was 6 weeks pregnant.

The investigation is ongoing.